Its good to be back in Colorado.  Last weekend I got my first chance to venture into the mountains for the first time since moving back to Denver from San Francisco.  I haven’t updated the blog since winter (or lack thereof) partially due to me not having a ton of time to make it outdoors and partially just because all my stuff was jammed into my car as Megan and I drove halfway across the country in 20 hours flat.  Since my return, I’ve been working hard at a new job at a small engineering company who currently has the contract to develop the new fire extinguisher for the international space station.  I’ve also been enjoying some awesome Denver weather with Megan and even got hooked on CrossFit workouts.

Speaking of workouts, last weekend was a doozy.  Leo (short, dark and handsome, seen below) and I drove up to Mt. Massive on Sunday to seek a little redemption on the SW Slopes that Jon and I had attempted to ski two years ago.  Although he didn’t like the bumpy offroading to get to the 4WD trailhead, and was a little afraid of squeaking marmots, Leo made for an awesome hiking partner. 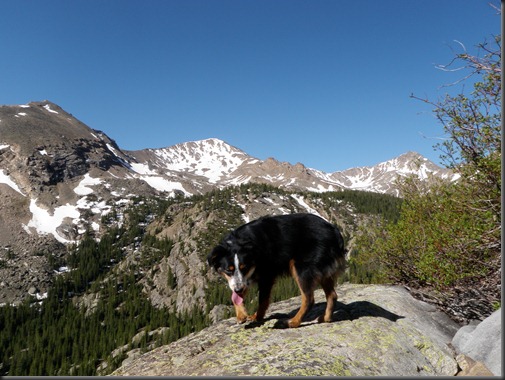 We encountered a bunch of marmots, pikas and weird looking cactus plants on our steep climb up the side of the mountain.  I also stepped on a piece of metal that I can only assume was a piece of shrapnel from the Black Hawk crash near the summit in 2009. 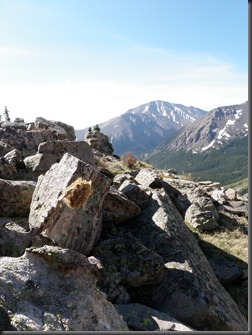 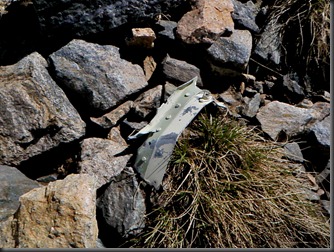 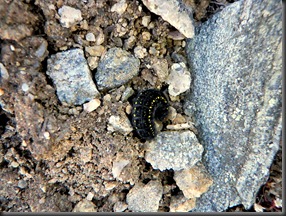 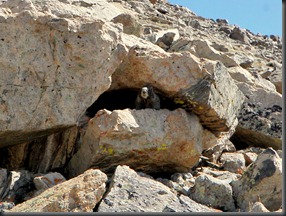 Leo and I passed a couple from Austin, Texas who were training for a 100-mile race in Tahoe but sure seemed to be struggling around 13,000ft after coming straight from sea level.  We got a little off track when we took a wrong turn off a snowfield but managed to scramble up the loose rock until we reconnect with the trail about 800ft above. 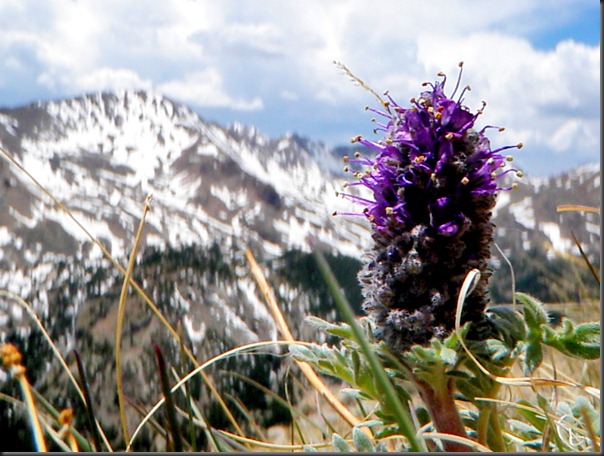 Views from the summit were spectacular as expected of a high peak in the Sawatch  Range where you can see over pretty much the entire state.  A group of climbers were already assembled at the top discussing how lucky we were following the ridiculous thunderstorms the day before that chased a few of them off next door Mt. Elbert.  Which btw, I was impressed to hear that my buddy Jon recently strung together a late season ski descent from the top of Colorado’s highest peak. 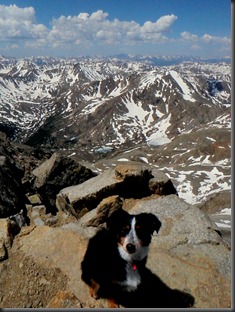 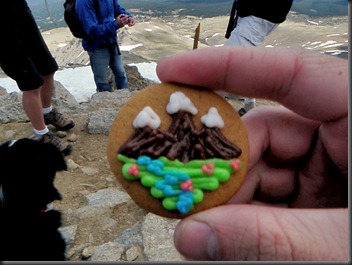 After hanging out at the summit for a half hour and chatting with a couple of the other climbers, Leo and I were ready to jog down the trail and get back into the cool shade of the trees.  That was before 14er user cookiehiker pulled out her amazing frosted treats that she so nicely shared with all of us.  It was quite the fitting reward to making it to the summit.