MacGyver would be in awe.  I apparently underestimated Kiwi ingenuity because they can build just about whatever you need out of parts from the 60s.  A small band of skiing enthusiasts have constructed their own ski resort out of aluminum sided huts, tractor run rope tows and old generators outside of Kurow, New Zealand.  The nonprofit club skifield of Awakino quietly sits atop of a canyon of sheep and tundra waiting for the rare visitor to discover its hidden terrain.  The Sun Valleys and Aspens are good and all, but I got a chance last weekend to experience a hidden gem of the global skiing community. 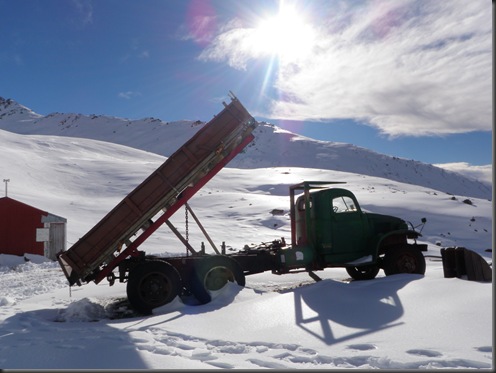 Old equipment litters the few acres of hillside at Awakino just waiting for club stalwart Jack Parkes to fix up during his spare time.  In his 70s, Jack looks after the field, bulldozes the access road, and still has time for a couple of ski runs each day. 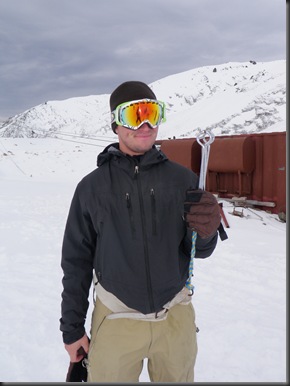 The main attraction of the field is the homemade rope tow that accesses a wide basin of terrain above the club’s hut.  The tow is run by a tractor.  And when I say tractor, I don’t mean a tractor engine…I mean a tractor.   Riders don’t hold the rope, but instead use a “nutcracker” harness to grasp the rope and pull themselves up the hill.  Its awkward to say the least. 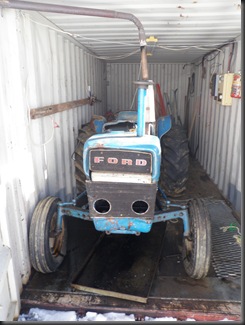 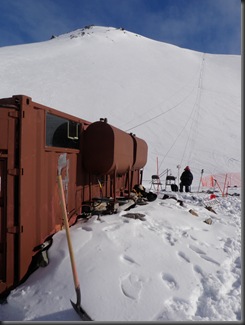 Above the basin accessible by the tow, we made a quick hike to the summit of the hill for some amazing views and extra turns. 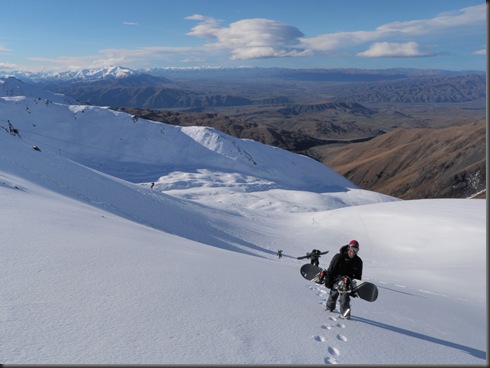 Atop Awakino Skifield from Tyler Grubb on Vimeo.
After a long day on the mountain that seemed like it should have been filmed in black and white, a nice hot shower and dinner was waiting in the Waitaki Club hut.  The view from the hut isn’t too shabby either… 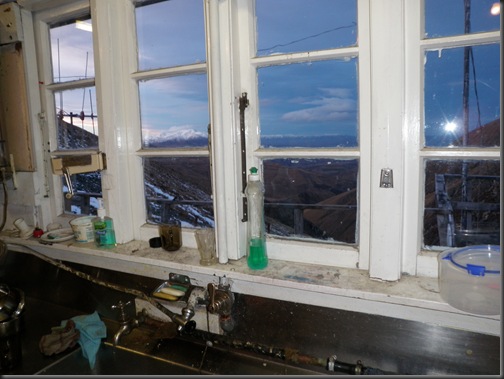